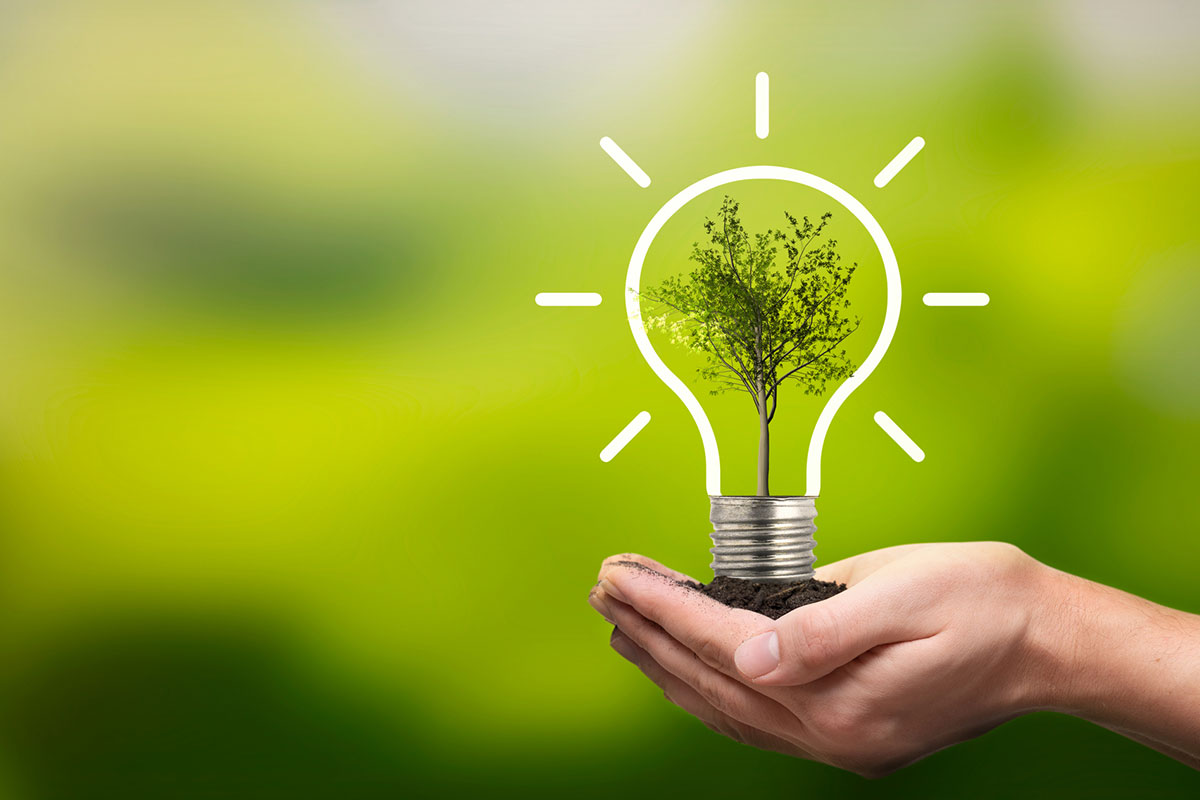 The City of Guelph is one step closer in its efforts to reach 100 per cent renewable energy use by 2040 with the purchase of four electric buses.

The new electric buses, also known as zero emission vehicles, are scheduled to be delivered to Guelph Transit and put into service by summer 2022. The electric buses will replace four diesel buses.

Work is also underway at the Guelph Transit facility on Watson Road South to install electric vehicle charging equipment. The transit service will use data such as passenger counts, distance travelled, and number of stops a bus makes to determine which routes the electric buses will be assigned to ensure the highest efficiency use of power.

The electric buses are expected to offer a quieter, more comfortable ride. The simpler design of electric motors will reduce maintenance costs and last longer than diesel engines, while producing zero tailpipe emissions.

Guelph Transit’s diesel buses have been identified as the largest source of greenhouse gas emissions at the City, of which 80 buses produce 35 per cent of the total amount. Buying new electric buses is an important step in the City’s goal to add 65 electric buses to its fleet by 2028.

The $5.3 million initial investment in these projects is a part of a larger $177 million spend in partnership with the Government of Canada through the Investing in Canada infrastructure plan to expand and electrify Guelph Transit’s fleet, infrastructure and facilities. 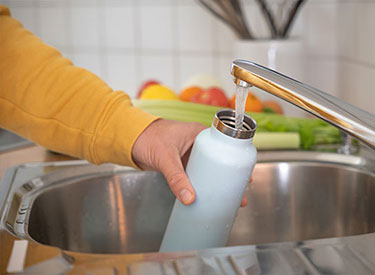 In December 2021, the Province of Ontario approved the City of Guelph’s request to adjust its municipal boundaries to include the Dolime Quarry lands. 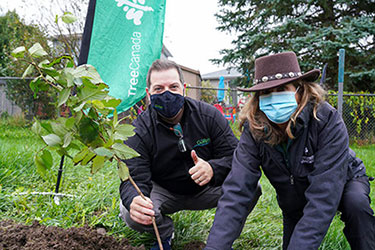 Planting Guelph's tree canopy - one grant and tree at a time

Expanding Guelph's tree canopy from 23 to 40 per cent will be no easy feat. It will take a partnership between the City of Guelph, the community, developers and businesses to achieve this ambitious target over the next 11 years.

Planting Guelph's tree canopy - one grant and tree at a time